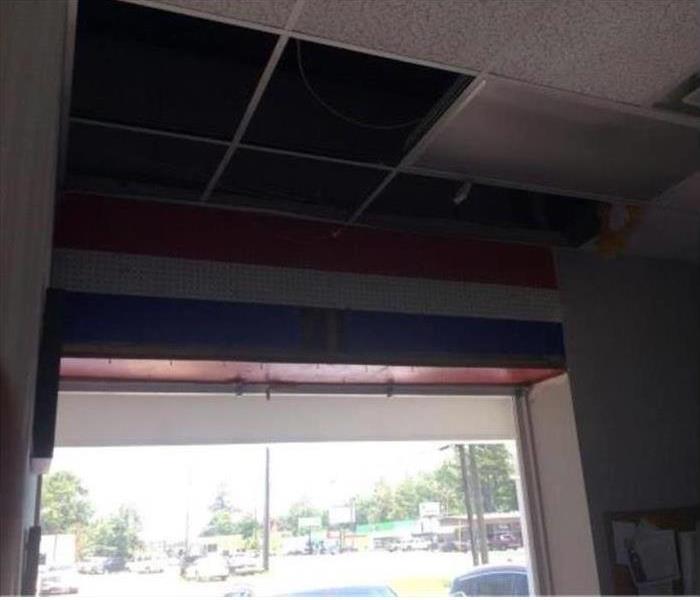 Water Damage in an Office

This office space had water damage after hurricane Michael. The building's roof had severe damage which caused rain water to leak into the interior building. We were able to get there promptly to begin the drying process so it would not spread. We had to remove part of the ceiling tiles and some of the drywall. Since we began the drying process immediately, we were able to dry everything else that was affected. The customer was extremely satisfied that we were able to salvage some of the room. They were expecting a much longer process, but it took about two days to complete this project.

View More Before & After Photos