Fire Prevention In Your Home 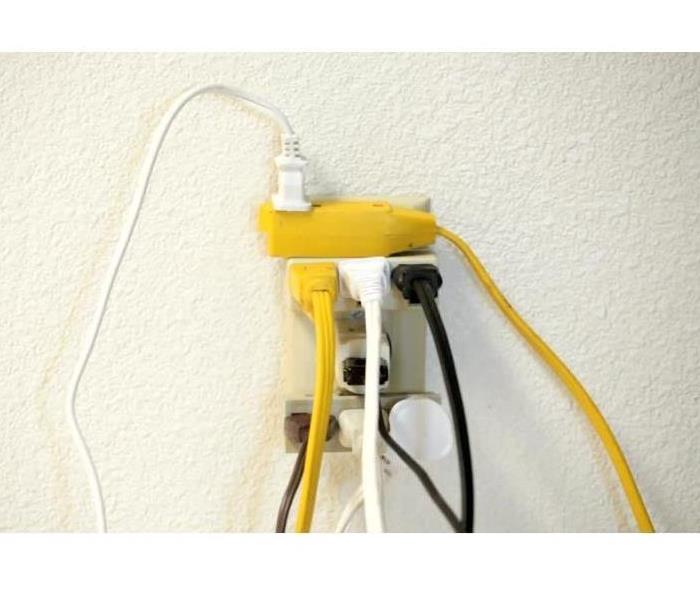 This overloaded outlet is an example of what an outlet looks like if it is a fire hazard. Unplug anything that is not in use to avoid a fire.

According to a report from the U.S. Fire Administration (USFA), home electrical fires claim the lives of 280 Americans each year. During a typical year, home electrical problems account for 26,100 fires and $1 billion in property losses. About half of all residential electrical fires involve electrical wiring. Many electrical fires are caused by overloaded circuits and extension cords. December and January are the peak months for electrical fires, but of course, they can happen at any time during the year. The USDA says fires occur more often in these months due to the increased time spent indoors, which also increases the use of lighting, heating, and appliances.

Many electrical fires can be avoided if basic safety precautions are taken.

Review the following tips to reduce your risk of electrical fires.